The FIRE movement has swept the internet over the last handful of years, and a subset of that is called fatFIRE.  FIRE (Financial Independence Retire Early) is a self-explanatory acronym.  People pursuing FIRE want to achieve financial independence and retire early, i.e., before they’re in their 60’s.  There are numerous types of FIRE, but the two most common are leanFIRE and fatFIRE.

LeanFIRE is probably the more common, in which its constituents adhere to a strict budget and minimalistic lifestyle.  This enables them to save the bulk of their earnings, accumulating enough to where they can eventually stop working, often in their 30’s or 40’s.

FatFIRE is what we are going to focus on today because that’s more fun, in my opinion.  FatFIRE is where you achieve financial independence and retire early while living a more upscale lifestyle.  The focus is more on aggressively saving a good portion of your income rather than keeping the spending to a minimum.  This typically requires an above-average income-earning occupation to begin with, such as physicians, attorneys, or dentists.  Since many of our readers are doctors, fatFIRE will likely appeal to you. 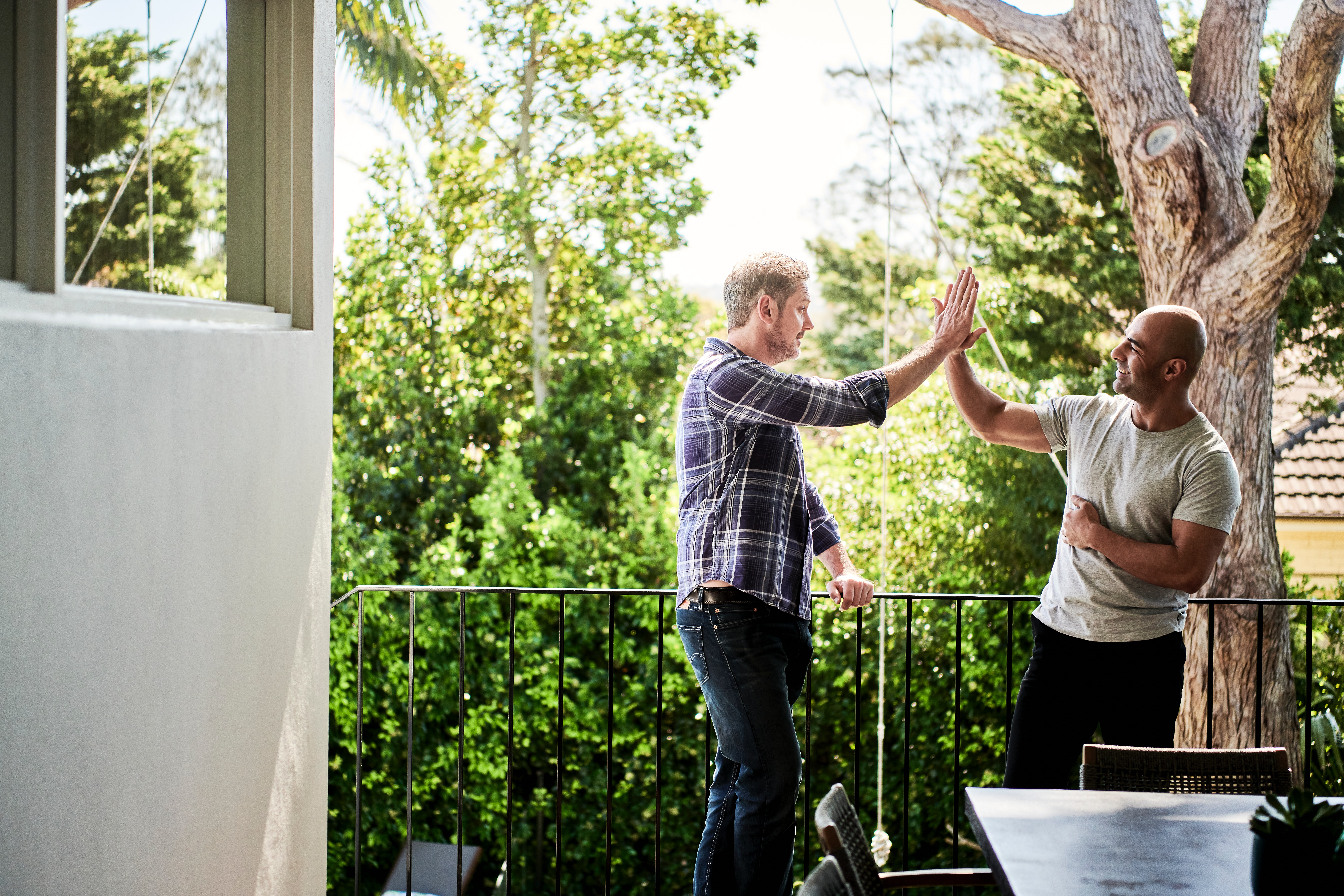 The first step to fatFIRE is to determine how much money you need to retire and support your lifestyle.  We discussed some strategies for doing this in our blog post: How Much Money Does a Doctor Need to Retire. I encourage you to read that one, as it will give you a good starting point for the remainder of this post.

In short, a common rule of thumb is once you have accumulated 25 times your annual expenses (including estimated taxes), you have likely achieved financial independence.  This coincides with the 4% safe withdrawal rate, which is another rule of thumb that says you can safely withdraw 4% of your initial portfolio balance, adjusted for inflation each year, with a low risk of running out of money.

The 4% safe withdrawal rule was initially designed for normal retirees in that there was a low likelihood of running out of money over a 30-year span.  For someone retiring in their mid-60’s, that is great.  If you’re shooting to retire in your early-40’s, you may not feel quite as comfortable or confident.  In that case, maybe you elect to go with a 3% or 2.5% withdrawal rate, which will require you to accumulate 33-40 times your annual spending. 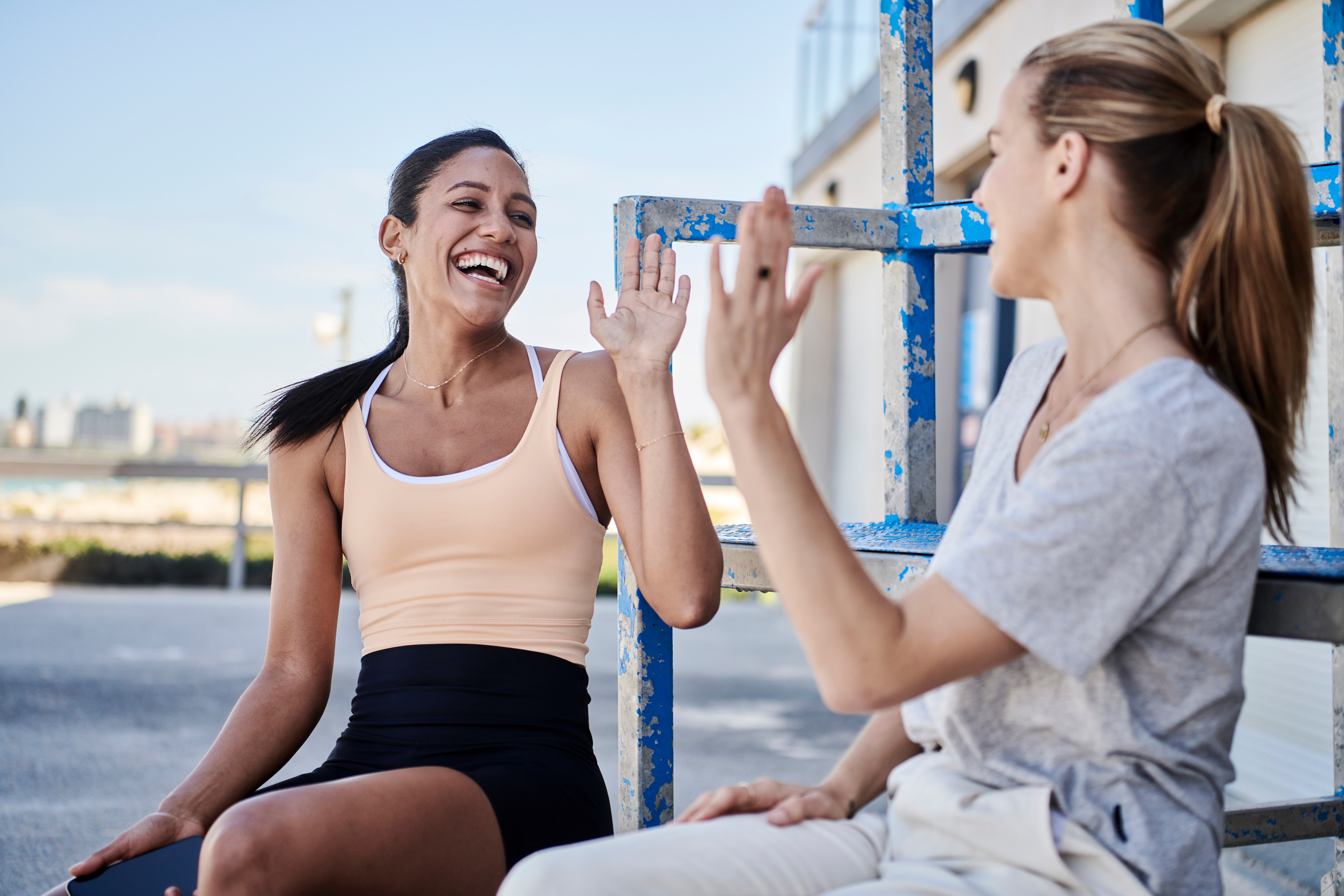 How to Get to FatFIRE

$4 million is a lot of money to save up, but if you’re saving a high percentage of your earnings, it is achievable…maybe faster than you think.

If you invest $150,000 per year, it will take you about 16.5 years to grow your nest egg to $4 million at an average growth rate of 6% per year.  If your investments average 8% per year, you’ll get there in 15 years.  For someone who starts investing aggressively in their early 30’s, you’ll achieve financial independence by your mid to late 40's.  Not too shabby.

We all know investments don’t move linearly.  One year, your accounts may be up 20%.  Next year, they’re down 14%.  Sure, the average was 6%, but you were nowhere near the neighborhood of 6% in either year.  Focus on what you can control, which is how much you save in this scenario.  For those pursuing fatFIRE, the amount you save concerning your income and future spending goals matters far more than anything else.

Life doesn’t move in a linear fashion, either.  Maybe in the early years, you live like a resident and pay down your student loans aggressively.  Fast forward a decade, and the kids are out of childcare, and the mortgage is paid off, you are saving considerably more, which makes up the difference.

Also, there’s inflation, which will make your initial FIRE number a slowly moving target.  But if your income increases and the percentage of your income that you are investing in also increases, that could make up the difference.  In the above example, we assumed everything remained stagnant (income, inflation, savings rate, etc.).

The appeals of fatFIRE are obvious.  Being able to scale back at work or stop working completely if you choose is amazing.  Being able to do that while still somewhat young and able-bodied is even better.

FatFIRE also gives you some more flexibility than leanFIRE.  With leanFIRE, there’s not a lot of room for error.  If you’re living on a strict monthly budget of $3,000 and something doesn’t go as planned, that could throw a wrench in the system.  Unexpected medical bills, investments underperform, taxes increase, you name it.

With fatFIRE, you should have some wiggle room.  Maybe a good portion of your spending includes entertainment, dining out, and travel.  Well, if you have a bad year, maybe you don’t take an expensive vacation and go camping instead.  When times are good, you can splurge a little more.  If your debts are paid off, and you’re spending $10,000/month, it’s likely on a lot of fun stuff that is optional.  You hopefully won’t feel pressured to go back to work if you hit a rough patch in life. 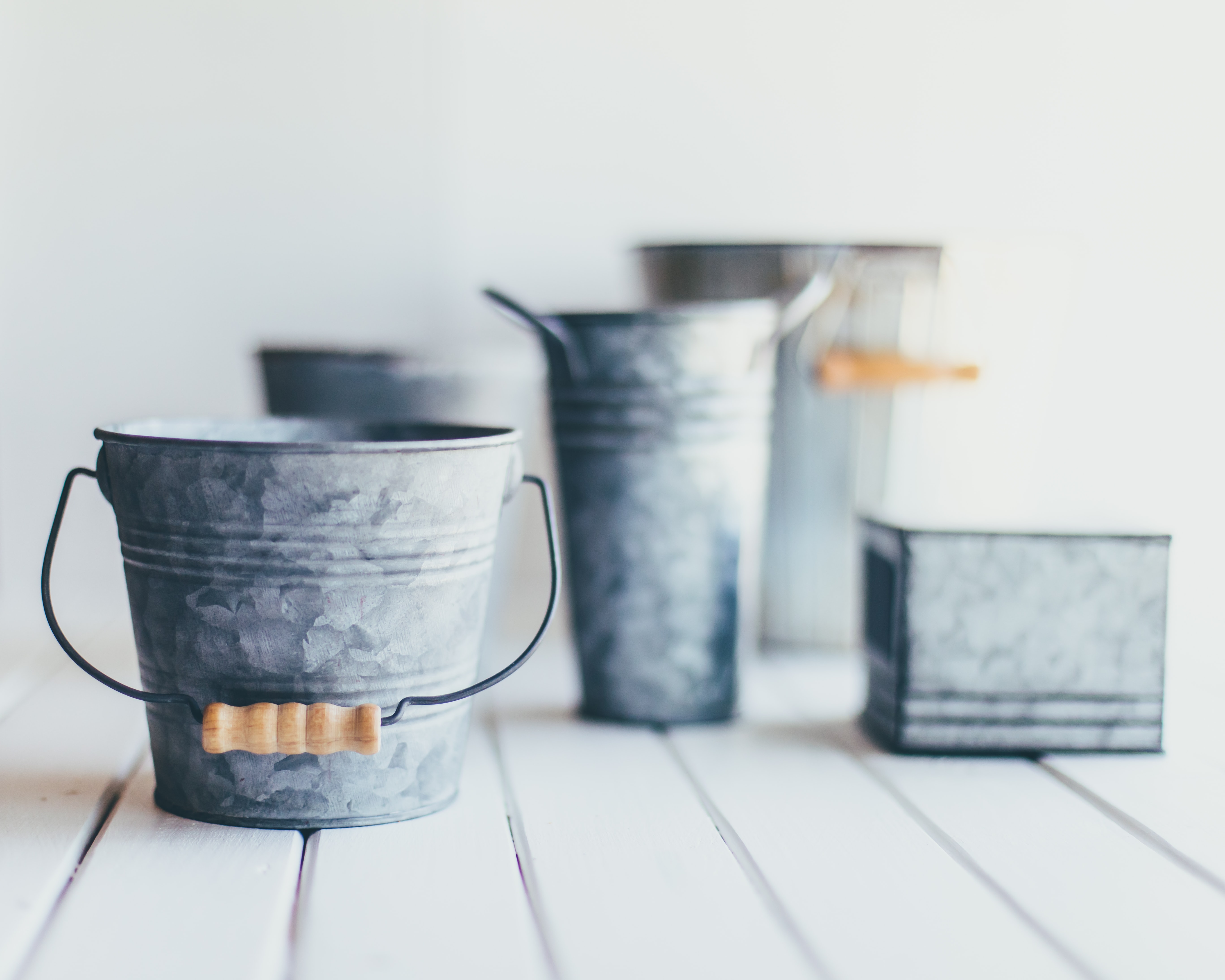 Getting to FIRE is one thing; staying there is another.  You’ll have to have a strategy in place and avoid being too greedy or fearful.  Keep your investments diversified. I encourage people to have three “buckets” in retirement: 1) money earmarked for the next few years, 2) 3–7-year money 3) long-term money.

The first bucked is cash in an FDIC insured high-interest savings account.  That’s the money to cover your living expenses for the next several years.  It’s not going to grow, but it won’t go down in value. That way, if the stock market is down in a given year, you don’t have to sell stocks low to fund living expenses – you can leave the money invested, and hopefully, it will rebound and recover.

The second bucket is a somewhat conservatively invested portfolio that can hopefully generate a little bit of interest for you but low risk.  Predominately medium-high quality bonds.  Not super exciting, but the goal with the first two buckets is to have at least a handful of years of living expenses covered, so you don’t have to touch the more aggressive third bucket if the third bucket is down in value.

Finally, the third bucket is the rest of your portfolio, invested more aggressively for long-term growth, most likely a diversified portfolio of stocks.  If stocks are up in a given year, you can elect to pull from that bucket to fund living expenses.  If stocks are down, you have the other two buckets to support lifestyle and allow the third bucket to hopefully rebound and recover.

If you FIRE in your 40’s, you potentially have another 50+ years of living expenses to cover!  Inflation will be your biggest enemy over time.  The cost of living will likely quadruple over your remaining lifespan.  Therefore, you need your investments to continue to grow and outpace inflation; otherwise, you will outlive your money.  The only way to allow your investments to grow is to invest in assets that have growth potential and give them time to work their magic.

Want to retire early via fatFIRE and live fat and happy? Put your head down and start saving & investing a lot.  The more you save, the sooner you’ll get to the end goal.

Once you have at least 25x spending built up in a portfolio, you’ve likely achieved financial independence.  For someone pursuing fatFIRE and retiring before their 60’s, you may want to shoot for closer to 40x spending to give yourself a healthy cushion in case investments don’t grow as well as you hope long-term.

Disclosures: This is information only and not financial advice.  Consult with your financial advisor for guidance pertaining to your individual circumstance. Investing involves the risk of loss, including total loss of principal.  Any examples are hypothetical and for illustrative purposes only.  If taxes and fees are factored in, results will be lower. 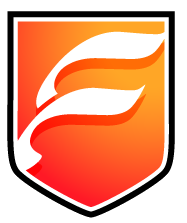