Mark Cuban, the famed owner of the Dallas Maverick’s NBA franchise, and one of the “sharks” on ABC’s Shark Tank, made his riches by operating and selling Broadcast.com back in the 1990s. Broadcast.com was one of the first internet radio companies. Cuban’s share of the company was worth north of $1 billion when acquired by Yahoo! in exchange for Yahoo! stock in 1999. Cuban sold most of his Yahoo! stock that year before the tech bubble burst and used some of the proceeds to buy the Dallas Mavericks for $285 million. As of 2020, the organization is worth about $2.5 billion, according to Forbes. Pretty solid investment.

I have heard Mark Cuban in many interviews – he doesn’t shy away from the microphone. In one interview a handful of years ago, he was asked if he could replicate what he did with Broadcast.com by building another successful company. His answer was interesting to me. Cuban was confident he could grow another company and sell it to them for a handsome profit. However, he went on to say, doing it during one of the biggest stock market bubbles of all time is just plain luck. “I couldn’t replicate that.”

Cuban fully acknowledges the role of luck in his career success. He is a hardworking, intelligent, and very successful individual. There are plenty of hardworking, intelligent, and very successful individuals who don’t end up becoming billionaires. Broadcast.com doesn’t exist anymore. Yahoo! is a shell of what they were 20 years ago. The NBA’s growth has taken off with TV revenue over that timespan. Cuban essentially traded Yahoo! stock at its peak for, at the time, a depressed NBA team and has reaped the benefits. Sell high, buy low.  He took a risk by accepting an all-stock deal and by investing in a floundering NBA franchise. It could have worked out differently, but luck was on his side.

He became financially independent from hard work and dedication. He became a billionaire in large part because of luck.

The Luck of Bill Gates 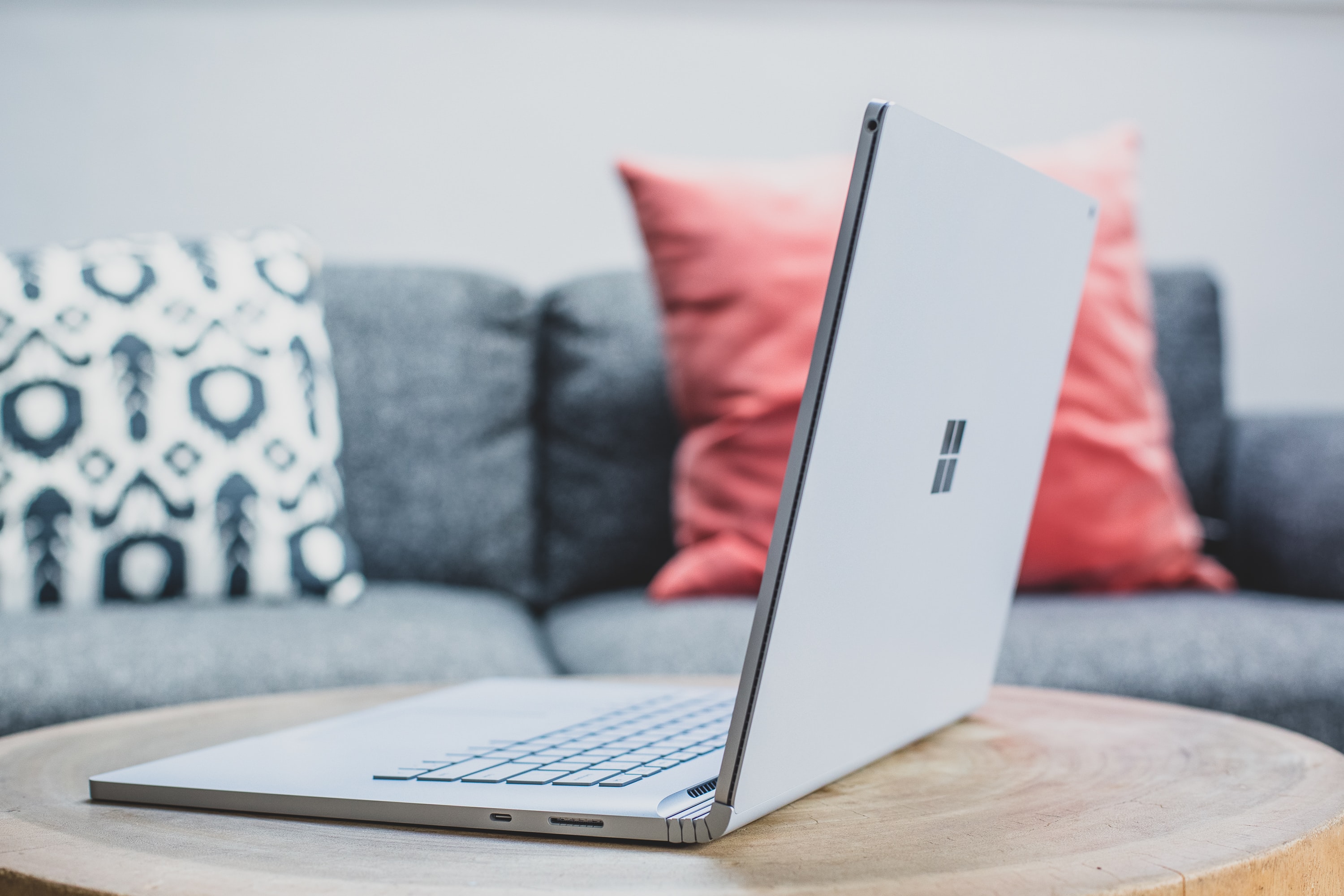 Bill Gates, co-founder of Microsoft, along with the late Paul Allen (more on Allen in a moment), met each other at Lakeside High School in Seattle, Washington.  Lakeside had one of the only computer terminals in the country, and Gates and Allen essentially had unlimited access to it. This was during the early stages of computers when hardly anyone had access to one. They more or less taught themselves computer programming and the rest is history. Gates once said, “If there was no Lakeside, there would be no Microsoft.”

The mere luck of being born to parents who lived in the Seattle area and insisted on sending their child to Lakeside High School in the late-60’s and early ’70s. Sure, if it wasn’t Gates who developed a passion for computer programming, someone else could have gone onto create one of the most impactful companies of our lifetime.  But we’ll never know.

We have all heard the story of Gates and Allen. The story we don’t hear much about is Gates’ best friend before Paul Allen, Kent Evans. Gates befriended Evans in the computer lab (of course) in middle school. They had dreams of going to college together and starting a computer company. Then Kent Evans died from a fall while mountain climbing.  He took a risk and realized the worst possible outcome.

If it weren’t for that mountaineering accident, we might be talking about Kent Evans today instead of Bill Gates.

Bill Gates and Paul Allen will forever be linked as co-founders of Microsoft. Gates went on to do amazing philanthropic work via the Bill & Melinda Gates Foundation.  Allen went on to become a serial investor and philanthropist through his company, Vulcan, which he co-founded with his sister, Jody. Two of his most notable investments include being the majority owner of the Seattle Seahawks NFL franchise and the Portland Trailblazers NBA franchise.

Paul Allen never married and never had any children. He passed away in 2018 at the age of 65 from Non-Hodgkin lymphoma and left his estate to his sister, Jody.  It was estimated he had a net worth of $20 billion at the time of his passing. Money will never replace her brother, and I’m confident Jody would trade it all in a heartbeat if it could bring him back.  However, I am sure she considers herself lucky every day for the position she is in. 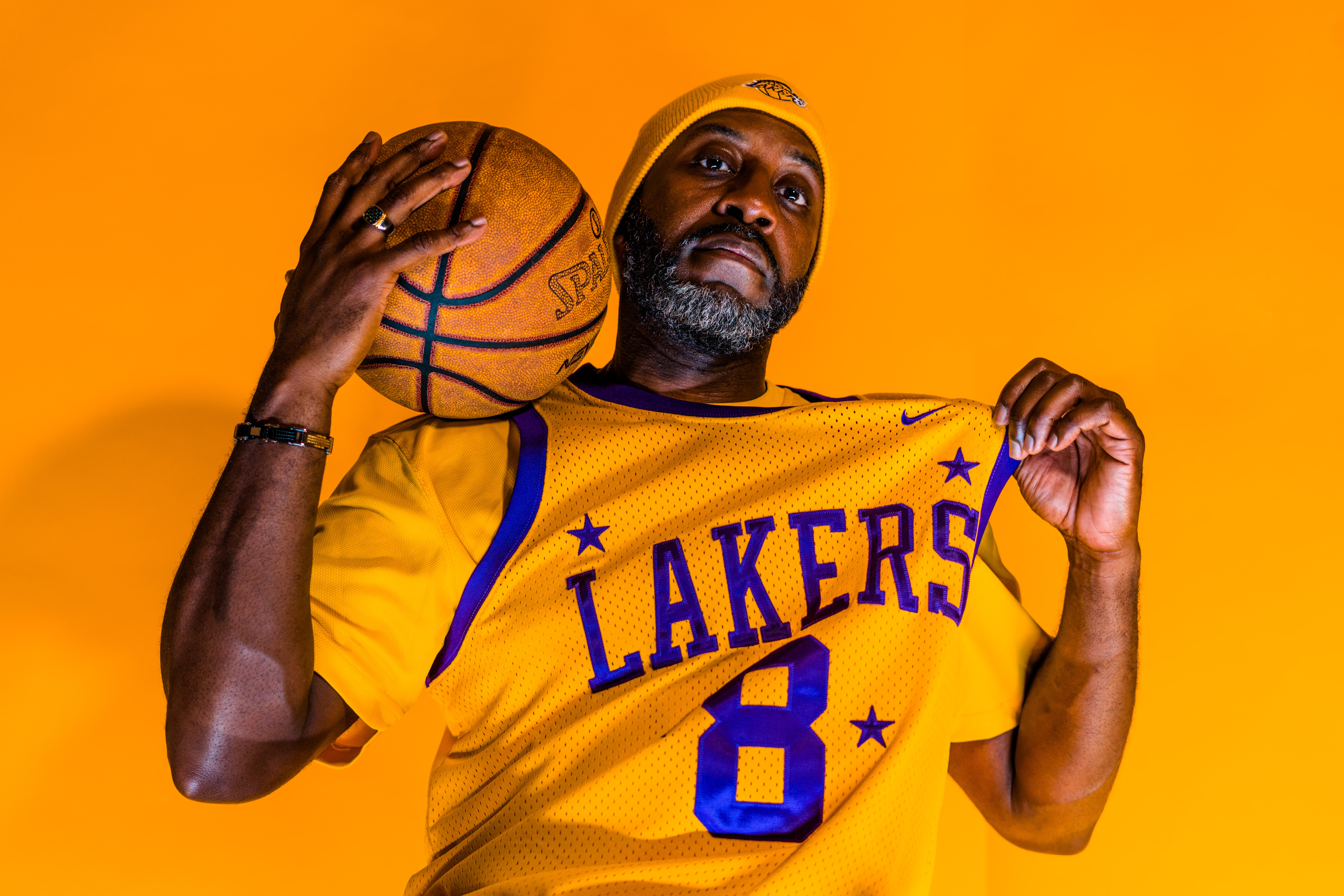 While we’re on the subject of inheriting sports teams, the Los Angeles Lakers are a prime example of the risk of leaving your business to your children. Anyone who has inherited a business, or even a vacation home, from their parents and had to share it with their siblings knows it can be challenging.  We try to teach our kids to share, but as adults, we are terrible at sharing.

The Lakers were one of the premier basketball organizations when Jerry Buss was at the helm, winning 10 championships during his ownership tenure.  When the late NBA commissioner David Stern was once asked what two teams he would want to play in the NBA finals if he could choose the teams, he answered, “The Lakers vs. the Lakers.” TV ratings, baby.

Jerry Buss passed away in 2013, leaving the ownership of the Lakers to his six children. The Lakers quickly spiraled into the laughingstock of the league, with somewhat public organizational dysfunction and sibling squabbles.  The famed and beloved Magic Johnson was hired as president of the organization in 2017 and abruptly quit in 2019 because things were so bad.  Elder statesman Jeanie Buss had to kick her brother, Jim, out of the organization because of the internal toxicity.  That’s the risk you take with leaving your company to be run by your kids.

As luck would have it, LeBron James, the greatest active player in the NBA (and debatably the greatest of all time, next to Michael Jordan), decided to join the Lakers as a free agent in 2018. Within two years, they went from a complete dumpster-fire to NBA champions once again.  If LeBron didn’t decide to move to LA, the Lakers would undoubtedly still be a mess.  Sometimes it’s better to be lucky than good.

I have been the beneficiary of luck throughout my life and have managed to mostly avoid the extremely negative outcomes of risks (knock on wood). I was born into a well-off two-parent household. I was provided everything I needed growing up, including discipline, manners, and a demand for a hard work ethic. Anything less than an A in school was a disappointment.  My parents also taught us as kids about money, which I encourage all of you to do with your children.

I graduated from college in 2009, at the nadir of the greatest recession since the Great Depression of the 1930s.  Not exactly the luckiest of times to be in the job market with no experience.  Hardly any companies were hiring for traditional jobs.  Unemployment was reportedly at 10%, although many people were underemployed, and college grads had to compete for jobs with people who had decades of experience in some cases.  Almost all jobs available were exclusively commission bases sales positions.

In the summer of 2009, I uploaded my resume to several jobs posting websites, and within a few hours, I received a call from a recruiter at a financial planning company.  They actually offered a monthly salary, so it wasn’t commission only.  The financial advisors I interviewed with at the company specialized in financial planning for doctors and looked to add another person to their team. My dad was a doctor, and I was quite familiar with people in the medical world.  Seemed like a perfect fit.  I took the risk of entering an industry with a 10% retention rate after five years, and it paid off.  A couple of years after I started, we broke off to start Finity Group, and that former recruiter is now married to one of our partners.  Luck. Luck. Luck.

I’m confident I would have been successful wherever I ended up.  The fact of the matter is, I wouldn’t be where I am today if it wasn’t for luck.  My original plan was to go into the commercial real estate industry, like some of the upperclassmen on my college lacrosse team. Any potential opportunities for that dried up in 2008 when real estate markets collapsed.

Speaking of lacrosse, that sport is a big reason why I’m married to my beautiful wife.  We were set up on a blind date by a mutual connection, who I would never have known if it wasn’t for playing high school lacrosse in West Linn, Oregon.  Let me explain.

My now-wife used to work at an office that was managed by a lady whose son played lacrosse with my youngest brother.  I need to draw this out on a diagram to connect all the dots.  Parents were friends because their kids played lacrosse together.  Both families knew each other pretty well.  Mom in family #1 works with a girl who is the same age as the oldest son (Me) in family #2.  Mom in family #1 wants to play matchmaker and set up office girl with family #2’s son (Me). Office girl and family #2’s son (still Me) both roll their eyes at the idea but agree to take a risk and meet each other for dinner. Worst case, they have one dinner together and never speak again.  Today they are married with two healthy children and living happily ever after 😊.  The moral of the story, if you’re lucky, blind dates can work out well. 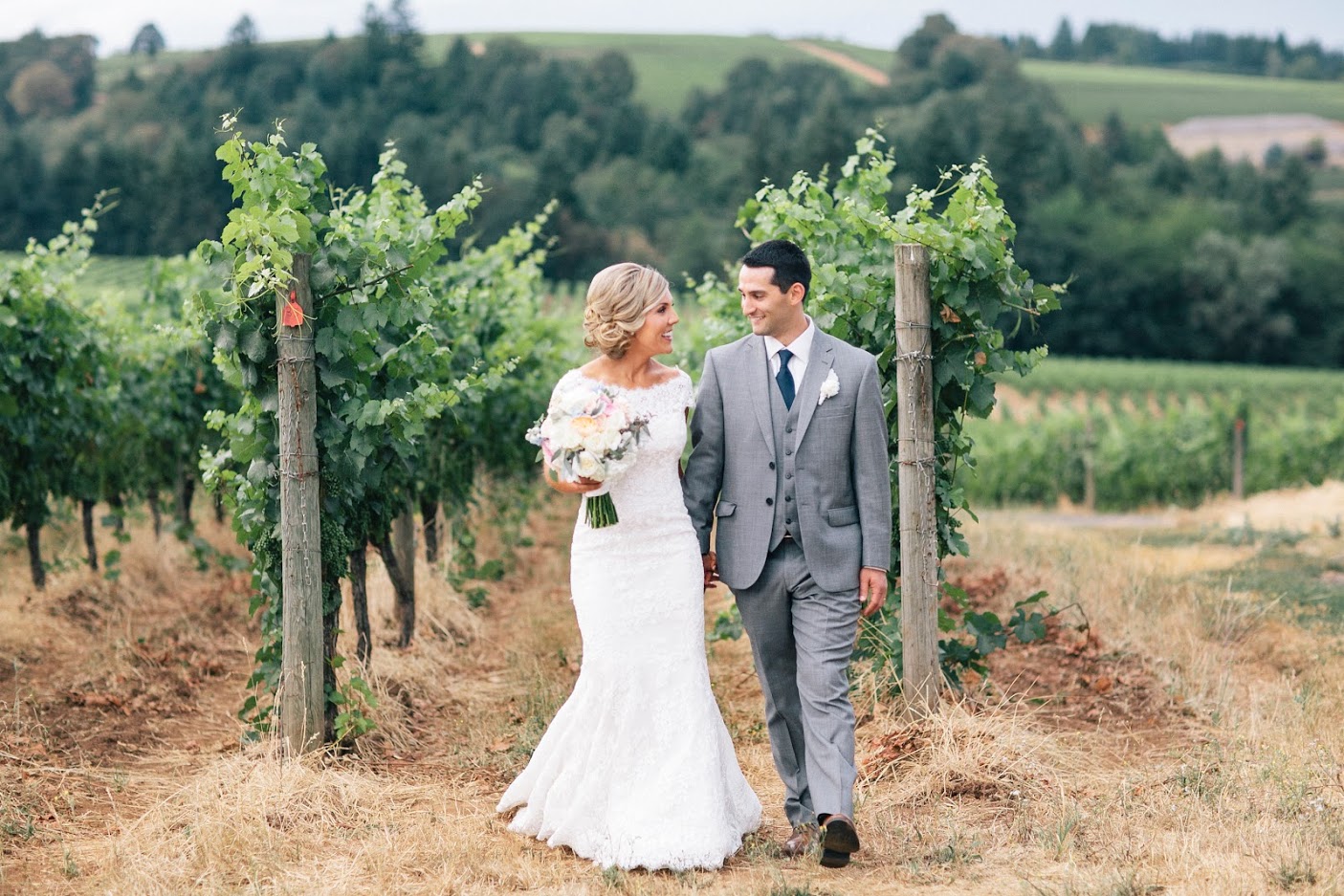 Let’s Wrap This Up

Luck and risk are two sides of the same coin.  If you don’t take the risk, you can’t experience the luck. I believe it was Wayne Gretzky who said, “You miss all the shots you don’t take.” I have heard other iterations of it as well:

How do you increase your luck surface area? You have to put yourself out there!  If Mark Cuban didn’t have an entrepreneurial mindset and weren’t trying to fill a void in the world, he wouldn’t be where he is today.

Bill Gates was lucky to be born when and where he was, but he worked his butt off to create one of the most transformative and influential companies of our time.

Sure, Jody Allen was lucky to be Paul Allen’s sister. But suppose she didn’t have business acumen and a solid work ethic. In that case, I doubt the two of them would have formed a company together, nor do I think he would have left multiple professional sports franchises for her to own and operate.  He would have been better off selling them as part of his estate plan and giving her the money instead.

We have some control over our destiny, but there are many things out of our control. That is neither good nor bad – it just is.  Recognize the role that luck and risk play in your life. You can do things to increase the odds of one or the other, but they remain outcomes that are out of your control. And that’s OK.  Accept and embrace the fact that you can’t control everything. Focus on what you can control and let the rest take care of itself.